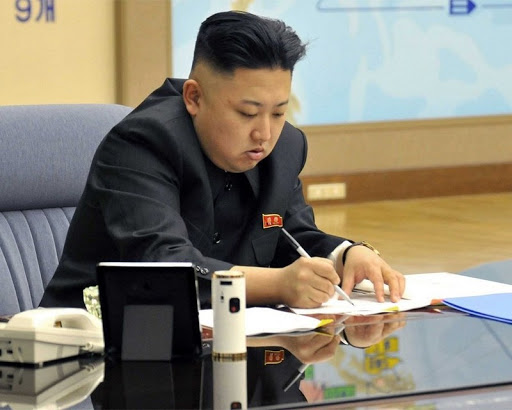 Tough financial sanctions and an arms embargo from the UN have significantly delayed expansion of Pyongyang's nuclear arms program, according to a confidential report seen by Reuters.

Now for the first time, a UN panel of experts has specified exactly what materials North Korea is looking to import in order to complete its nuclear aspiration.

Louis Charbonneau and Michelle Nichols of Reuters covered the panel's findings from the U.N.:

In particular, Western officials believe the DPRK wants a nuclear Intercontinental Ballistic Missile (ICBM) capable of reaching as far as the U.S.